Mascu is one of the playable races in Bless Online. This race is available to both the Hieron and Union factions. 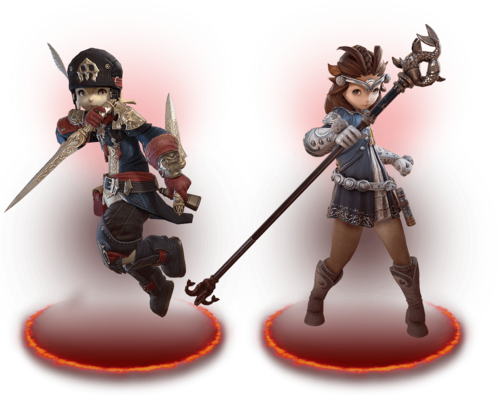 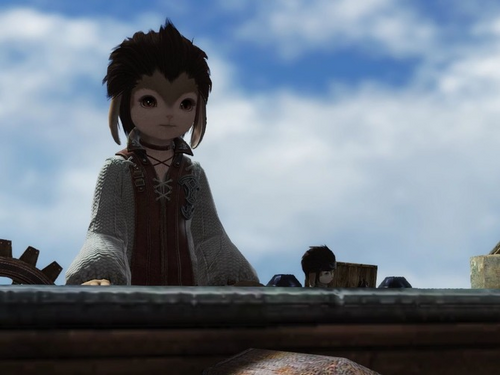 The Mascus are quick at calculations and excellent at business, but they also possess a number of amazing skills.

The Mascus trade not only throughout the whole Zion continent from Senn, but they are also required to make a thorough report about the situation on the continent to the Chair of Senn.

Since the Mascus do not consider themselves as residents of the continent but as immigrants, they live as if commanded to explore the continent. 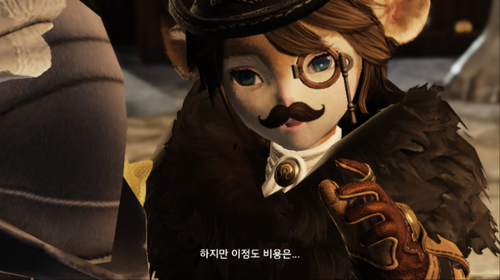 The Mascus possess a small frame, around half the size of other races. Their whole body is covered in soft, light coffee-colored fur, and although their limbs are short, they can climb tall branches and boulders due to their strength. Their tiny hands also make them suitable for making intricate items. 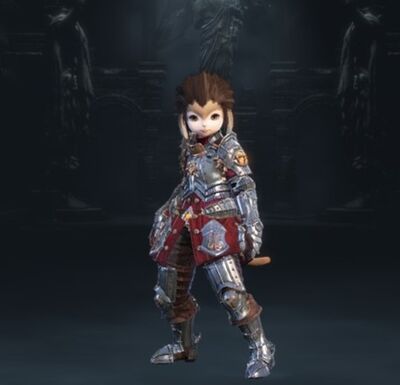 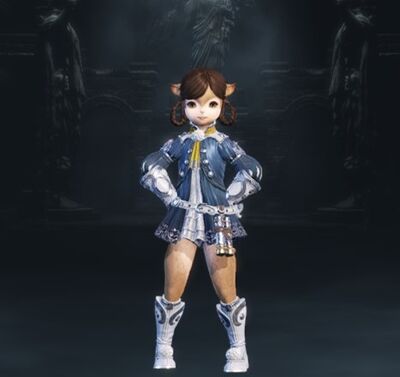 An immigrant from another continent, a Mascu was barely saved from their collapsing homeland. When they regained consciousness, they were already on an airship. Now they must head to the deck to find out what their destination is. 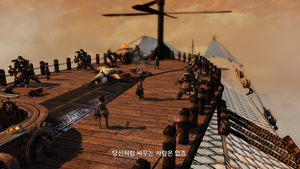 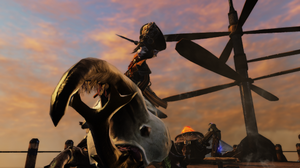 A vigorous and noisy Harbor city built by the Mascus.

Located in the center of Ban Sen village is the power unit that turned the Mascus into a mechanized civilization.

The power unit operates by extracting power from the red ore Ruda. 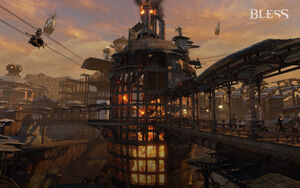 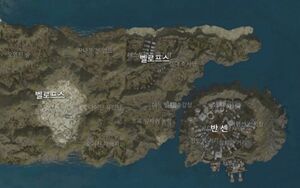 After making an emergency landing on foreign land, the Mascus cultivated their own territory in their new home. In a foreign land with nothing familiar at all, they respond to threats through suspicions and calculations. 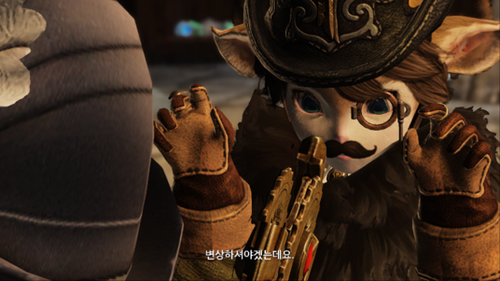 The Mascus do not trust in anything uncertain, and even if something is guaranteed they are still suspicious. When they are satisfied, they may act on their decisions but only after calculating the costs and deciding if it’s reasonable. 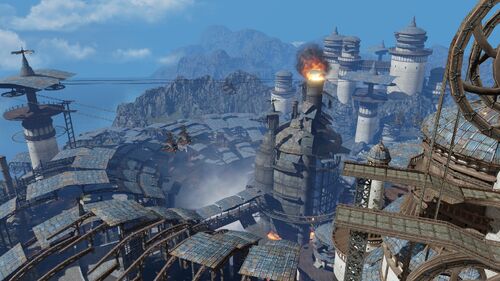 After the emergency landing, although the goods and trade routes from their previous continent were lost, the Mascus’ exceptional commercial capability remained. As a result, in no time at all, they transformed into merchants compatible with this continent. Now the Mascus can deliver any product by land, sea, or even air. The Mascus never break agreements, and always deliver what they promise. In order to do this, each group of merchants competes to bring the most capable Mascus to their workforce, thereby ensuring high-quality product selections, packaging, and transport.The Mascus’ engineering skill was developed for survival on their home continent, where horsepower was insufficient. Their skills progressed drastically as they struggled for survival on their new continent. Mascu technicians are continuously creating new inventions to intimidate other races. For the purpose of increasing trade and securing the safety of their race, Mascu technicians have been given their own territory and independence from the firms.

Currently, Mascu technicians have formed a new technician’s union, and are focusing on their own research. The firm subsidizes their research and production costs while waiting for their desired inventions.